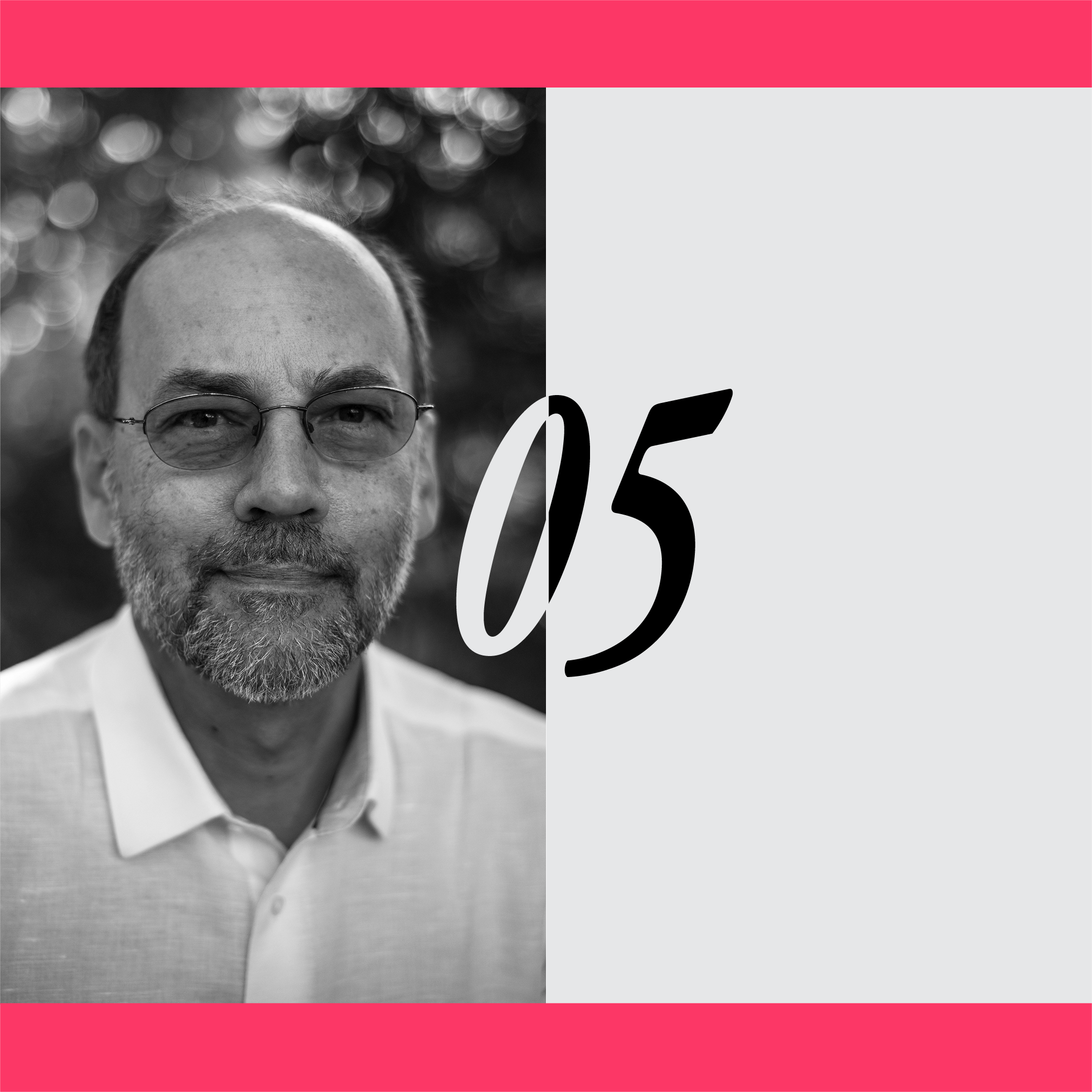 Deep neural networks (DNNs) have sparked a revolution in artificial intelligence (AI), enabling effective natural language processing (NLP), image classification, self-driving vehicles, and many other applications. DNNs, which were originally inspired by a crude model of the operation of nerve cells, have the key property that their behavior is governed much more by the data that is fed to them than by the DNN algorithm itself. Even a good understanding of the algorithm is nearly useless for understanding the behavior of a DNN once it has been trained. Their ability to surprise is remarkable and has led to their use by artists as a novel artistic medium. In this talk, I will show that nondeterminism, feedback, and DNNs combine to yield a plausible model of “machine creativity” that may lend some insight into human creativity. The talk is based on my recent book, The Coevolution (MIT Press, 2020).

Edward Ashford Lee has been working on software systems for 40 years. He currently divides his time between software systems research and studies of philosophical and societal implications of technology. After education at Yale, MIT, and Bell Labs, he landed at Berkeley, where he is now a Professor of the Graduate School in Electrical Engineering and Computer Sciences. His software research focuses on cyber-physical systems, which integrate computing with the physical world. He is the author of several textbooks and two general-audience books, The Coevolution: The Entwined Futures and Humans and Machines (2020) and Plato and the Nerd: The Creative Partnership of Humans and Technology (2017).