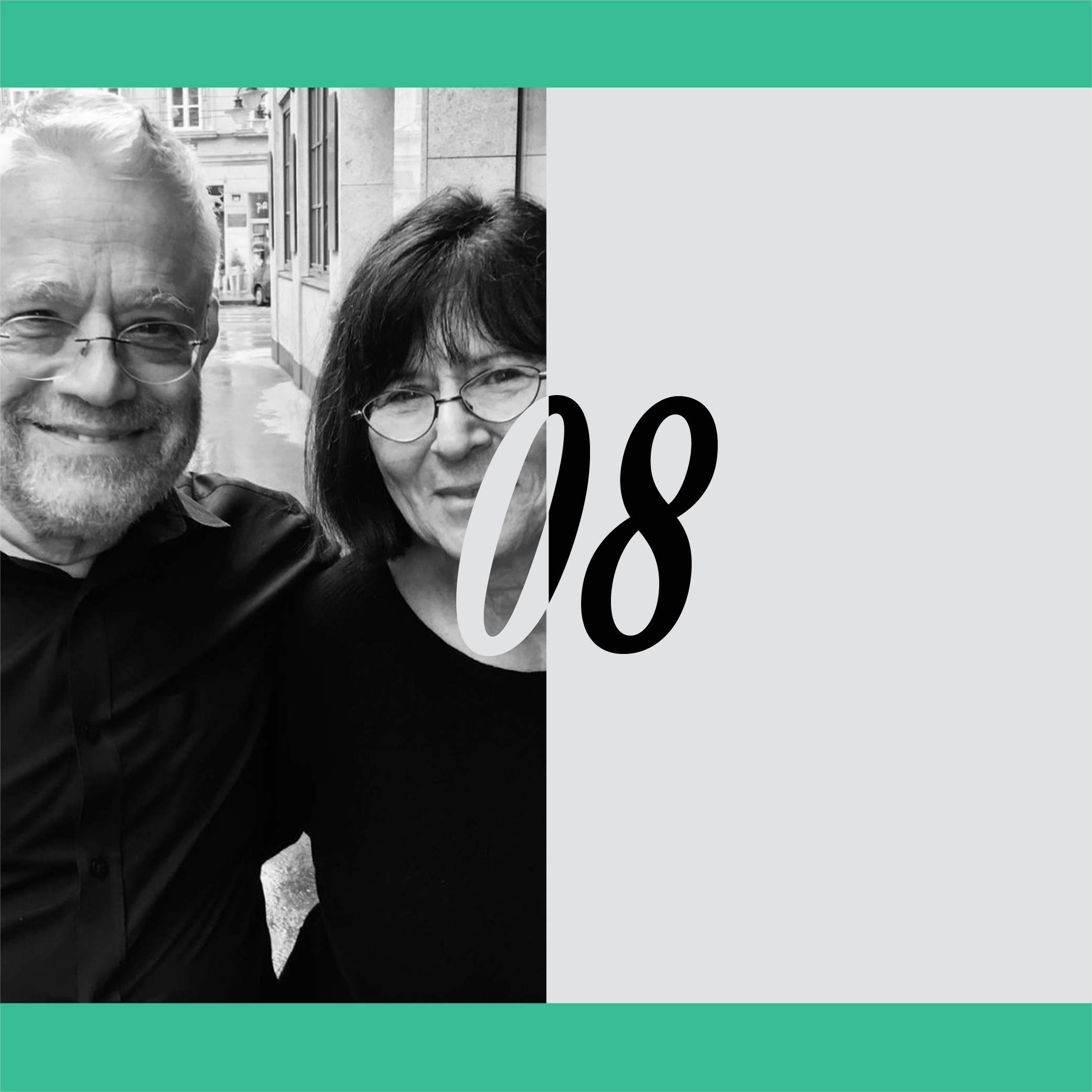 A Theoretical Computer Science Perspective on Consciousness: Insights from the Conscious Turing Machine

We are Theoretical Computer Scientists.

Theoretical Computer Science is a subarea of Mathematics that has tools, we claim, ideally suited to understanding consciousness. We have applied these tools to produce a model of consciousness that we call the Conscious Turing Machine (CTM). Our model gives insight into what goes on in our head to cause us to feel conscious. It also suggests how machines may be constructed to be conscious.

A Turing Machine (TM)
is a very simple device defined mathematically by Alan Turing. There is no way that anyone would or should consider a TM to be conscious. However, with the advent of fMRI in 1990, advances in Neuroscience, and the Global Neuronal Workspace Models of Baars, Changeaux, and Dehaene, we have defined a variant of TM, the CTM, that we argue gives insight into consciousness.

Manuel has been motivated to understand the mind/body problem since he was in second grade when his teacher told his mom she should not expect him to get past high school. As an undergrad at MIT, he spent a year studying Freud and then apprenticed himself to the great anti-Freud neurophysiologist Warren S. McCulloch, who became his intellectual mentor. When he told Warren (McCulloch) and Walter (Pitts) that he wanted to study consciousness, he was told in no uncertain terms that he was verboten to do so – and why. As a graduate student, he asked and got Marvin Minsky to be his thesis advisor. Manuel is one of the founders of complexity theory, a Turing Award winner, and has mentored many in the field who have chartered new directions ranging from computational learning, cryptography, zero knowledge, interactive proofs, proof checkers, and human computation.
Manuel Blum mblum@cs.cmu.edu

Lenore has been passionate about mathematics since she was 10. She attributes that to having dropped out of school when she was 9 to wander the world, then hit the ground running when she returned and became fascinated with the Euclidean Algorithm. Her interests turned to non-standard models of mathematics, and of computation. As a graduate student at MIT, she showed how to use saturated model theory to get new results in differential algebra. Later, with Mike Shub and Steve Smale, she developed a foundational theory for computing and complexity over continuous domains such as the real or complex numbers. The theory generalizes the Turing-based theory (for discrete domains) and has been fundamental for computational mathematics. Lenore is internationally known for her work in increasing the participation of girls and women in STEM and is proud that CMU has gender parity in its undergraduate CS program. Lenore is currently president of the Association for Mathematical Consciousness Science. Lenore Blum lblum@cs.cmu.edu