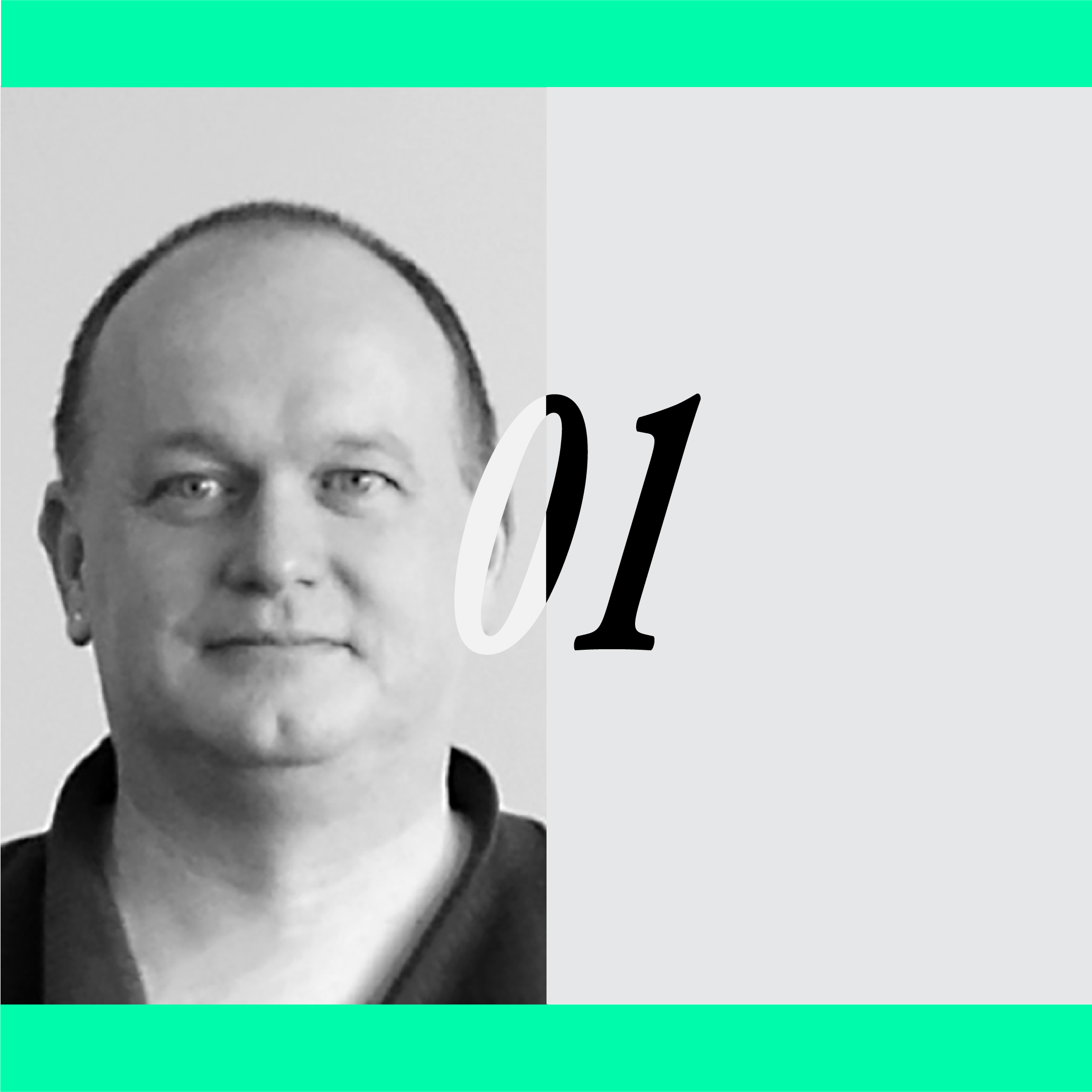 The Scientific and Computational Study of Creativity

Creativity remains one of the most valued and the most mysterious of human (and sometimes animal) capacities.
There are two particular things that make creativity difficult to study. First, it is extremely context-sensitive and subjective. Second, it is not a thing, nor a property of a thing, but rather a property of processes. Both of these properties make creativity elusive; the combination of them produces a dynamic concept which is very hard to pin down. Colton has argued that this is in some sense the correct state of affairs, in that creativity is an essentially contested concept. I do not choose this emergency exit, however, and I aim to outline an alternative philosophy in this talk.
I present a summary of selected works in creativity studies, related to philosophy, psychology, and computational creativity. I discuss the consequences of these ideas for computational creativity studies, and the related opportunities for the human sciences. I finish with a set of desiderata for computationally creative systems, in terms of both implementation and behaviour, which themselves may form hypotheses for scientific study of human creativity.
February 25, 2021 (5pm WET)
Moderator: Amílcar Cardoso, Full Professor at University of Coimbra

Geraint A. Wiggins studied Mathematics and Computer Science at Corpus Christi College, Cambridge, and holds PhDs in Artificial Intelligence and in Musical Composition, from the University of Edinburgh. He is Professor of Computational Creativity in the Artificial Intelligence Lab of the Vrije Universiteit Brussel. Previously, he was Head of the School of Electronic Engineering and Computer Science at Queen Mary University of London. He is Associate Editor (English) of Musicae Scientiae, the journal of the European Society for the Cognitive Sciences of Music, a consulting editor of Music Perception and an editorial board member of the Journal of New Music Research. From 2000 to 2004, he chaired the Society for the Study of Artificial Intelligence and the Simulation of Behaviour, the UK learned society for Artificial Intelligence and Cognitive Science, and from 2004 to 2014, he chaired the international Association for Computational Creativity, of whose Journal he is now Editor-in-Chief. He is a Fellow of the Royal Society of Arts. He is the Founding Chair of the Dilys Trust, a charity that helps intellectually able but economically disadvantaged young people in the UK attend top class universities.Geraint has worked in artificial intelligence, computer music, and cognitive science since 1984. He was one of the founders of the research field of computational creativity, which studies creative intelligence, and was the first in the world to hold a named professorial chair in that research area. His current work relates to cognitive architectures that explicate the relationship between perception, learning and creativity, in sequential domains, most notably language and music.
Watch here
Q&A watch here