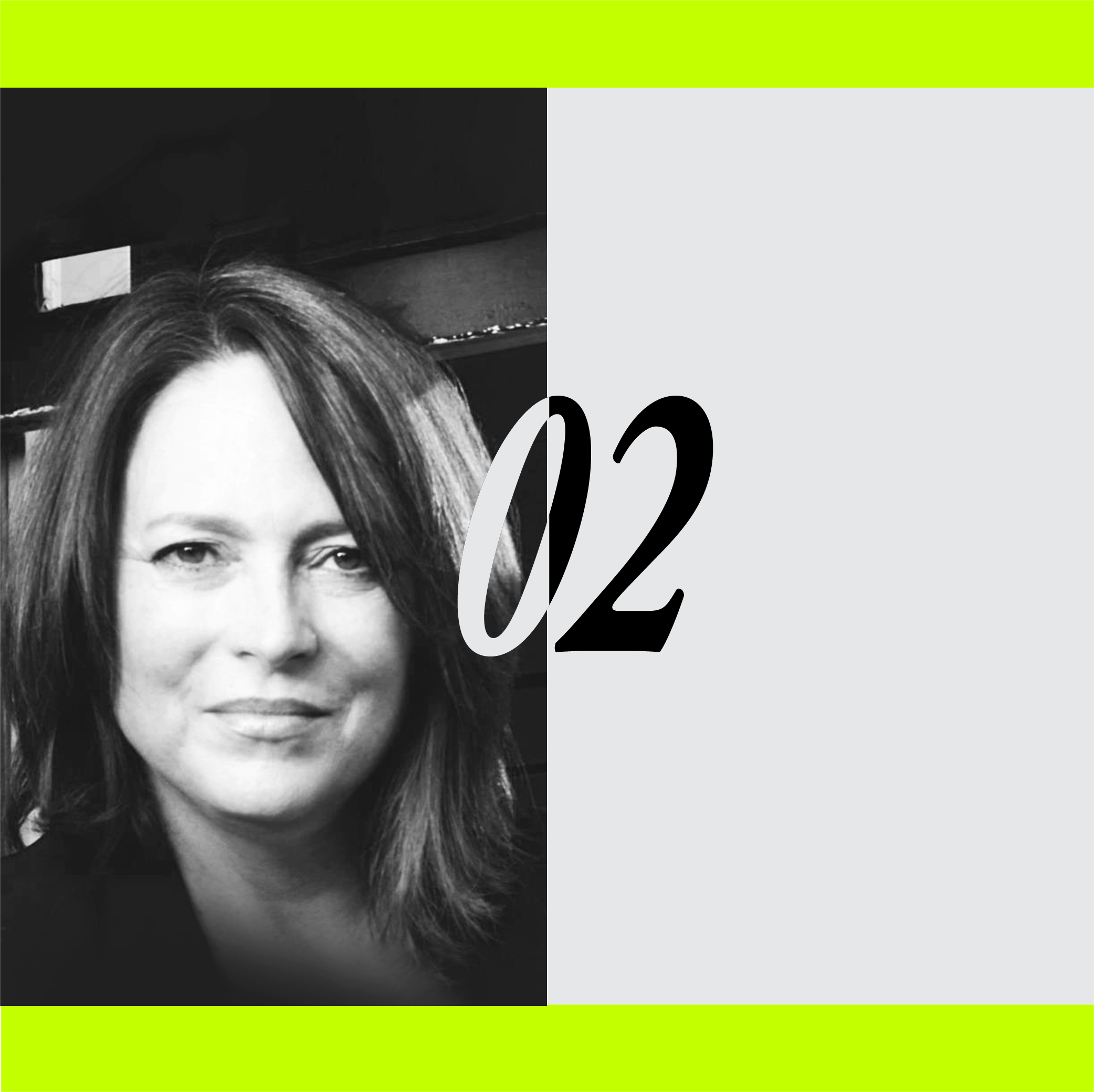 Pattie Maes is a professor in MIT’s Program in Media Arts and Sciences and until recently served as academic head. She runs the Media  Lab’s Fluid Interfaces research group, which aims to radically reinvent the human-machine experience. Coming from a background in artificial intelligence and human-computer interaction, she is particularly interested in the topic of cognitive enhancement, or how immersive and wearable systems can actively assist people with memory, attention, learning, decision making, communication, and wellbeing.

Maes is the editor of three books, and is an editorial board member and reviewer for numerous professional journals and conferences. She has received several awards: Fast Company named her one of 50 most influential designers (2011); Newsweek picked her as one of the “100 Americans to watch for” in the year 2000; TIME Digital selected her as a member of the “Cyber Elite,” the top 50 technological pioneers of the high-tech world; the World Economic Forum honored her with the title “Global Leader for Tomorrow”; Ars Electronica awarded her the 1995 World Wide Web category prize; and in 2000 she was recognized with the “Lifetime Achievement Award” by the Massachusetts Interactive Media Council. She has also received an honorary doctorate from the Vrije Universiteit Brussel in Belgium, and her 2009 TED talk on “the 6th sense device” is among the most-watched TED talks ever.

In addition to her academic endeavors, Maes has been an active entrepreneur as co-founder of several venture-backed companies, including Firefly Networks (sold to Microsoft), Open Ratings (sold to Dun & Bradstreet) and Tulip Co (privately held). Prior to joining the Media Lab, Maes was a visiting professor and a research scientist at the MIT Artificial Intelligence Lab. She holds a bachelor’s degree in computer science and a PhD in artificial intelligence from the Vrije Universiteit Brussel in Belgium.