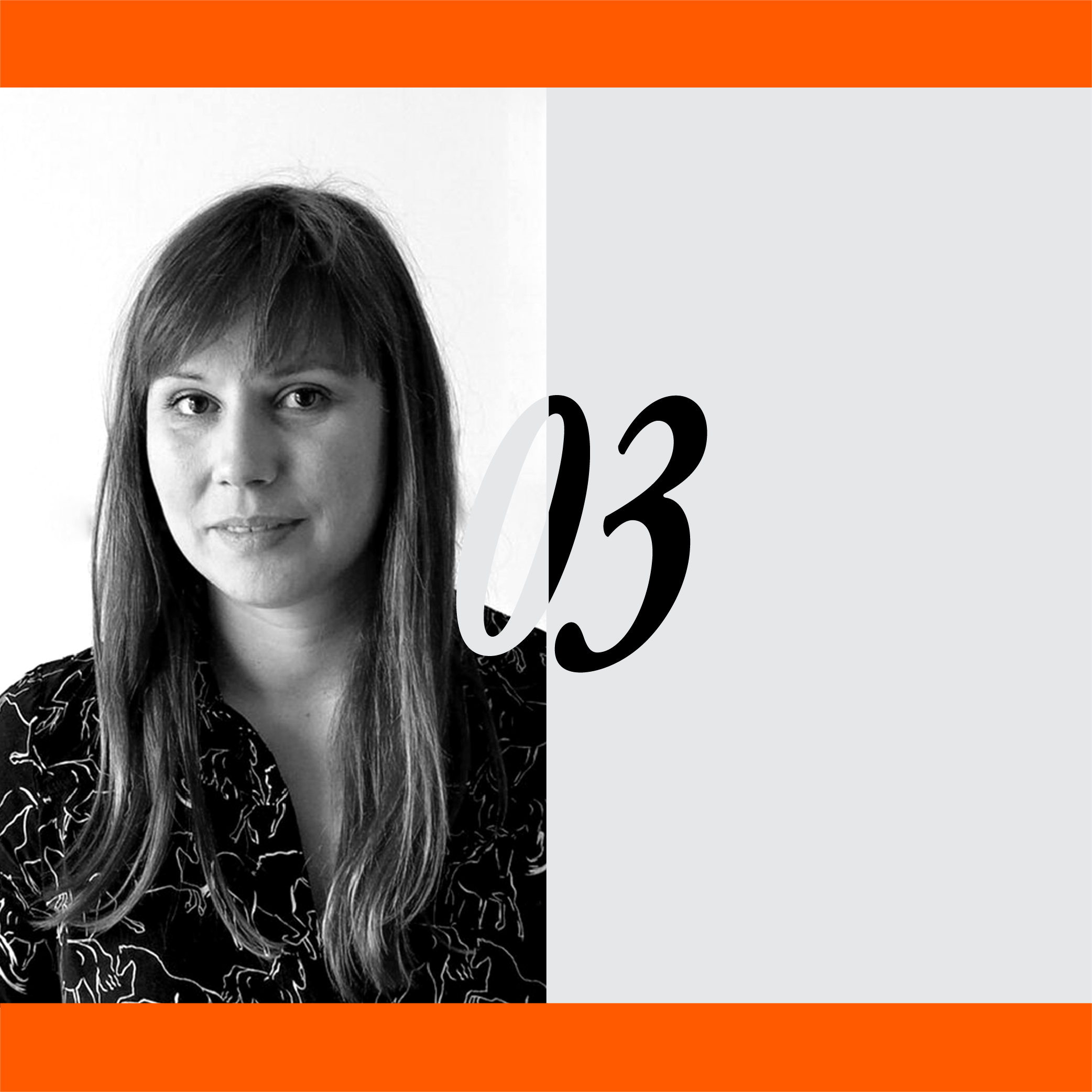 Ridler will talk through her use of machine learning in a creative practice and give a short overview of how Generative Adversarial Networks work. She will explore the creative potential of datasets as a way of working and how AI can work not only as a tool but as a way of exploring concepts through examples in her practise. She will talk through her series of works around tulips and how they bring together ideas around capitalism, value, and collapse from different points in history.

Anna Ridler (b. 1985) is an artist and researcher who works with information and data. Born in London, Ridler spent her childhood raised between Atlanta, Georgia and the United Kingdom. A core element of her work lies in the creation of handmade datasets through a laborious process of selecting and classifying images and text. By creating her own datasets, Ridler is able to uncover and expose underlying themes and concepts while also inverting the usual process of constructing large databases. Her interests are in drawing, machine learning, data collection, storytelling, and technology.

Ridler holds an MA in Information Experience Design from the Royal College of Art and a BA in English Literature and Language from Oxford University along with fellowships at the Creative Computing Institute at University of the Arts London (UAL). Her work has been exhibited at cultural institutions worldwide including the Victoria and Albert Museum, Tate Modern, the Barbican Centre, Centre Pompidou, HeK Basel, the ZKM Karlsruhe, Ars Electronica, Sheffield Documentary Festival and the Leverhulme Centre for Future Intelligence. She was a European Union EMAP fellow and the winner of the 2018-2019 DARE Art Prize. Ridler has received commissions by Salford University, the Photographers Gallery, Opera North, and Impakt Festival. She was listed as one of the nine “pioneering artists” exploring AI’s creative potential by Artnet and received an honorary mention in the 2019 Ars Electronica Golden Nica award for the category AI & Life Art. She was nominated for a “Beazley Designs of the Year” award in 2019 by the Design Museum for her work on datasets and categorisation.

Ridler lives and works in London.