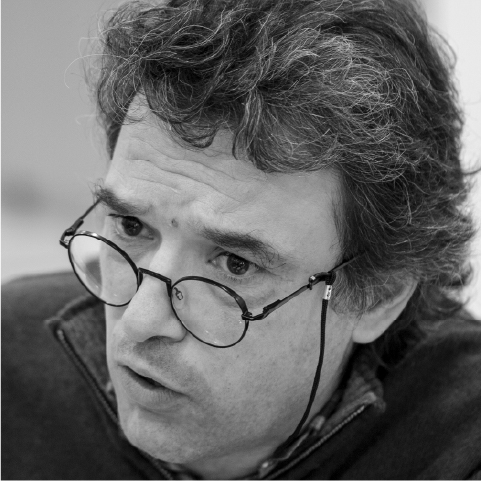 Carlos Soares obtained an undergraduate degree (licenciatura) in Systems Engineering and Informatics from U. Minho, Portugal, an M.Sc. degree in Artificial Intelligence and a Ph.D. in Computer Science from U. Porto, Portugal.  After 15 years at the Faculty of Economics, he is now an Associate Professor at the Faculty of Engineering of U. Porto, where he holds the positions of Subdirector of the Dep. of Informatics Engineering, Director of the Ph.D. programme on Informatics Engineering and Adjunct Director of the M.Sc. programme on Data Science and Engineering. Carlos also teaches at the Porto Business School, where he is the co-Director of the executive programme on Business Intelligence & Analytics. He is a post-graduation supervisor at the Universidade de São Paulo. Recently, Carlos joined Fraunhofer Portugal AICOS as Innovation Lead and he is a researcher at the Laboratory for Artificial Intelligence and Computer Science (LIACC) and at LIAAD-INESC TEC, focusing on metalearning/autoML but with a general interest in Machine Learning/Data Mining, Business Intelligence and Evolutionary Computation. He has participated in more than 20 national and international R&ID as well as consulting projects. His collaborations with companies include SMARKIO, Farfetch, InovRetail, WeDo, CreativeSystems, Bivolino, among others. Carlos has published/edited several books and 150+ papers in journals and conferences, (90+/125+ indexed by ISI/Scopus) and supervised 10+/50+ Ph.D./M.Sc. thesis. He has participated in the organization of several events, including KDD 2009 and ECML PKDD 2012 and he was one of the programme chairs for ECML PKDD 2015 and IDA 2016. In 2009, he was awarded the Scientific Merit and Excellence Award of the Portuguese AI Association.