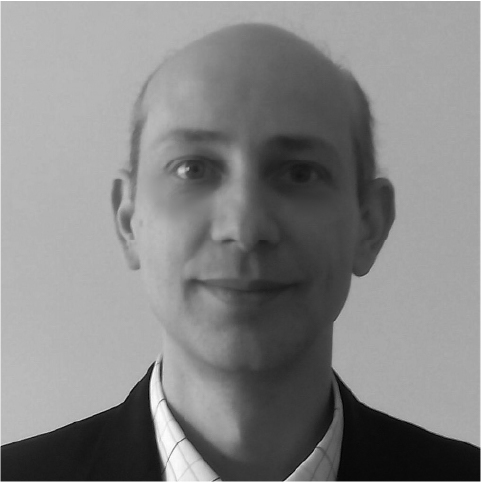 António Pedro Aguiar received the Licenciatura (5-year university degree), M.Sc. and Ph.D. in Electrical and Computer Engineering from the Instituto Superior Técnico, University of Lisbon (IST/UL), Portugal in 1994, 1998 and 2002, respectively. Currently, Dr. Aguiar holds an Associate Professor position with Habilitation with the Department of Electrical and Computer Engineering (DEEC), Faculty of Engineering, University of Porto (FEUP), Portugal. From 2002 to 2005, he was a post-doctoral researcher at the Center for Control, Dynamical-Systems, and Computation (CCDC) at the University of California, Santa Barbara (UCSB). From 2005 to 2012, he was a senior researcher with the Institute for Systems and Robotics at IST (ISR/IST), and an invited assistant professor with the DEEC, IST, Portugal. He is currently an Associate Editor of the journals IFAC Automatica and IEEE L-CSS and he has authored more than 230 publications, supervised or co-supervised 7 post-docs, 9 completed PhD thesis, 5 ongoing, and more than 30 master thesis. His research interests include control systems and robotics (theory and applications) for mobile networked cyber-physical systems. Further information related to Dr. Aguiar’s research can be found at the Cyber-Physical Control Systems and Robotics lab (C2SR) and http://paginas.fe.up.pt/~apra.